A downloadable game for Windows

Dr. Diogenes is back, but this time the real threat comes from beyond the stars: an alien invasion seeking to conquer the Earth. The Basureroes must prepare to spring into action and save the world. Once again, it's time to take out the trash!

Basureroes: Invasion is a 2D platform game with retro aesthetics in which a group of heroes with different abilities must save the world from an alien invasion. Run, jump and fight your way through twenty levels full of danger and epic boss fights.

- Increasing difficulty (not everything is going to be a walk around the city!)

- Original soundtrack with thirty different themes, with a retro but modern touch

- A group of heroes with different abilities: running, jumping and sliding is just the beginning

- Five people and a little lost puppy are waiting to be saved in (almost) each level. Only our héroes can do it!

- Some special levels: pilot a spaceship, drive a motorcycle or control a mine cart

- Local cooperative multiplayer mode for up to four players 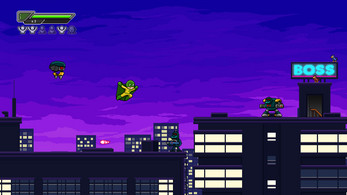 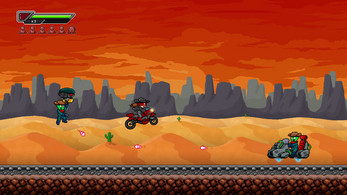 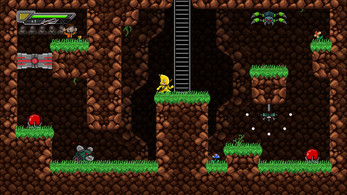 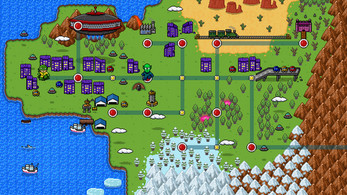 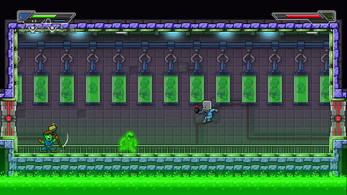 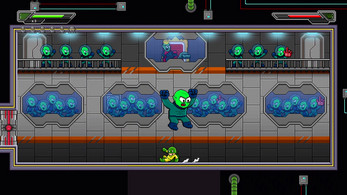